Shame is something everyone feels on a consistent basis. We have both overt and covert shame. Overt shame is where we recognize the messages our critic tells us in our heads. These are things like, “You will just fail again like you always do” and “You can’t do anything right because you’re not good enough.” Covert shame is where we don’t recognize those messages but they are indeed inside of us and run our behaviors. This type of shame manifests itself more in actions.

In order for shame not to have power over our behaviors and turn the mistakes we make into more healthy emotions such as guilt, we need to be able to recognize it and label it for what it is. Paying attention to the ways we usually respond to shame will help us to see the shame that tries to bury us covertly. Brené Brown talks in her lectures about three ways we primarily deal with shame: 1) Moving away, 2) Moving towards, and 3) Moving against.

The way we move away from shame is by isolating ourselves when something shameful happens. We don’t want to confront people. We just want to hide and keep secrets. A good example of this is when someone makes a passive aggressive comment towards our parenting or even our character and it produces in us a shame response. Someone who is moving away from shame would respond to their comments by moving away from the person or conversation, ignoring them, or pretending like it never happened, but inside they are hurting. Another example is if a child walks in on their parents having sex and the parents pretend like nothing happened. The parents are feeling so much shame about being caught in the act that they are terrified about asking how their child might be feeling about the situation. However, most of the time when people move away from shame they are trying to hide their true selves from the world. They don’t want their loved ones to find out about those things that bring them the most shame.

The second way we move towards shame is by pleasing people. We do this by trying to be the person others want us to be. We deny authenticity and adapt ourselves to what we think people want from us. We also try to fix whatever mistakes we have made by something we said or did that might have influenced how people view us. A good example of someone moving towards shame is when a child is feeling rejected and unloved by one of the parents and then tries to earn that love by being the “perfect” child. They might try and do this by cleaning the house or doing other things that he or she might feel would please the parent. In the therapy world, the term we often use to describe this type of response towards shame is codependency.

The two most common ways we try to move against shame is blaming and perfectionism. People who respond to shame in this way can immediately go to blaming themselves or others in response to a shameful event, or they just might try to prove the shame wrong by being their most perfect selves. Perfectionism can also show itself in moving towards shame, but perfectionism associated with moving against is about controlling negative emotions such as anger and anxiety by trying to control the environment around you. Addicts fall into this way of shame living quite often. An addict is often going from trying to control their behaviors and fulfill the expectations that they have put on themselves to feeling exhausted and overwhelmed by their failures to the degree of acting out. An example of this would be a wife catching their husband looking at porn and responding by telling her, “I wouldn’t have this problem if you would just give me sex more often!” People who move against shame often try to control their environment. Unfortunately, this can lead to controlling the feelings and actions of people who are in their lives.

It is a normal process of life to respond to shame in these ways. Shame is a self-protective reaction. We do this as a survival mechanism. However, because it’s self-protective it leads to self-consuming perceptions and behaviors. We learn not to see other people’s perceptions and walk into judgment towards ourselves and others. Being too caught up in our shame is a very lonely and isolating road. When shame comes up for me in my daily life, I take a few steps to manage it effectively. First, I label it. Second, I excercise compassion on myself and for what I have been through. Third, I reach out to important attachment figures in my life and heal the shame by bringing it into the light. Although, sometimes we might do all the steps necessary to manage our shame and we still let it take a hold of us. In these situations, therapy can be invaluable. We often need a professional to help us get through the deepest parts of our shame and guide us into managing it more effectively in the future.

One thought on “Three Unhealthy Ways We Deal With Shame”

Search For Past Blog Posts 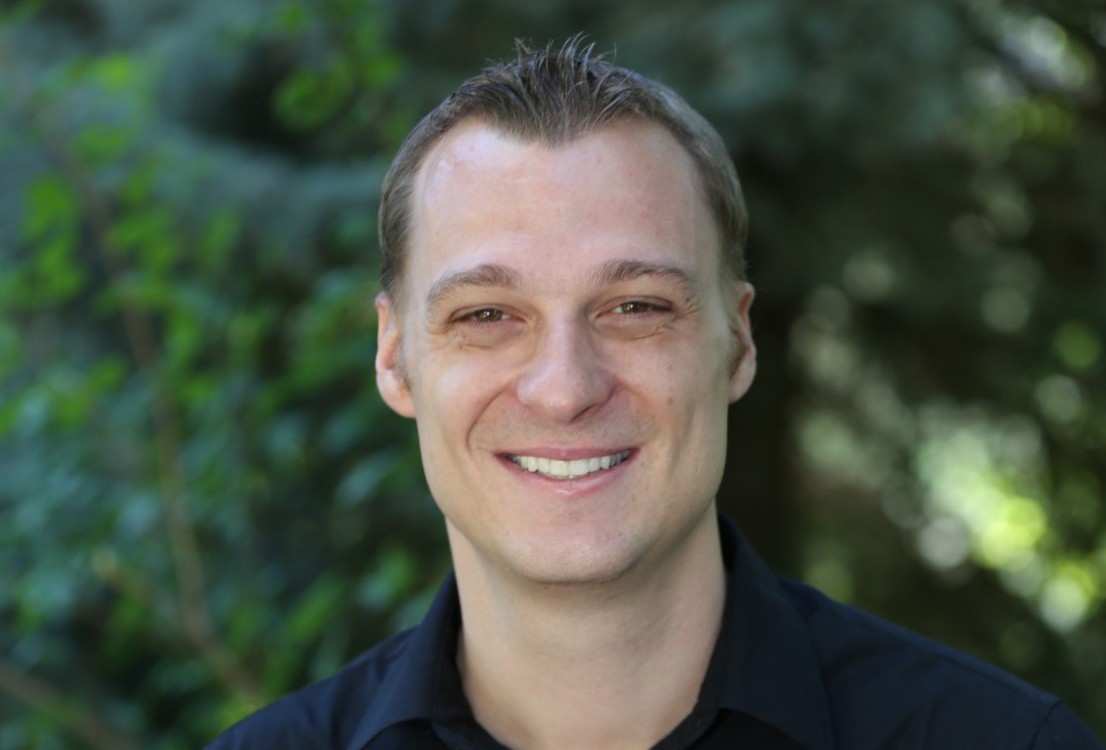 My goal is to help you find happiness and peace with yourself and your relationships.

Take a look and see if the types of therapy services I provide are a fit for you.